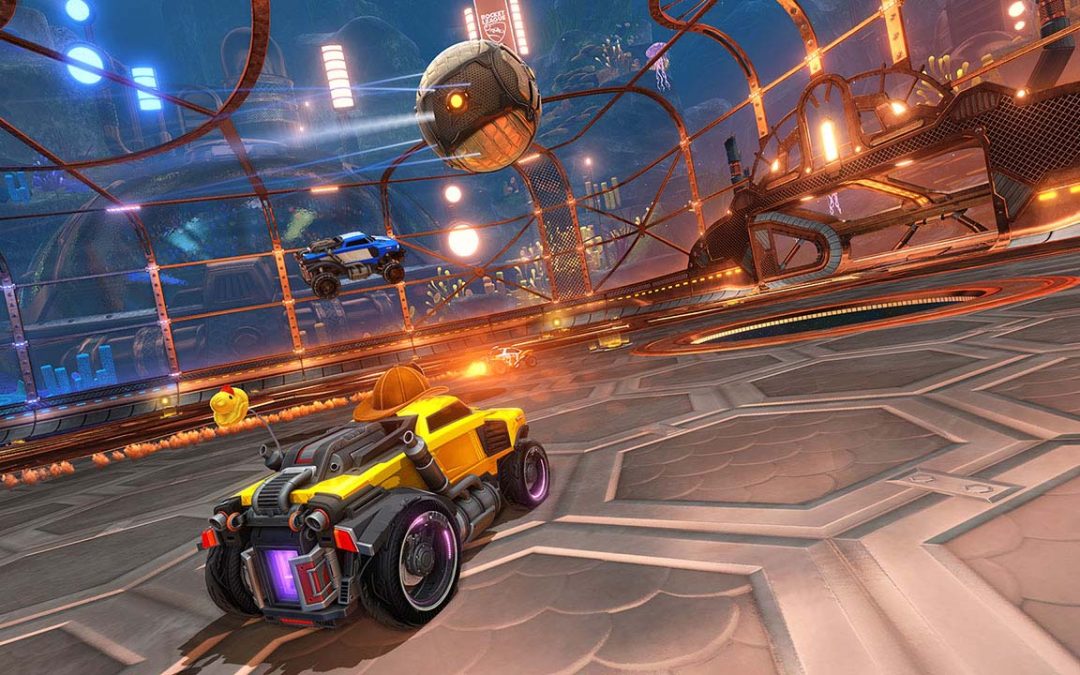 I’m Juicy, a 21-year-old guy from the Netherlands, and I think I have about 2000 hours logged over various accounts. I’ve been playing this game religiously since Season 3, which was also the first season that I got Grand Champion. After I got Grand Champion, I was playing with a friend of mine who was close to top 100 in 2s, and she told me that I was absolutely horrible to play with. As you can imagine I was absolutely mortified by that, being under the impression that because I was a Grand Champion I must be a good player at the very least. So we went through one of our games together as a replay, and she was so right. I was almost playing like one of those teammates that you scream at. In that Rocket League coaching session we talked about a few things that I’d like to tell you guys about today: – Defensive mindset – Offensive mindset Now, you might have read some other guides online, but I’m going to try and be a bit different. Why? Because I’m going to try and make you see scenarios through the eyes of your teammate, instead of your own – so let’s begin.